The charitable Wolfgang and Elisabeth Grupp Foundation provides financial support for the development of several welfare services in and around Burladingen. It also provides quick and non-bureaucratic assistance if urgent problems arise or someone is in immediate need of help. 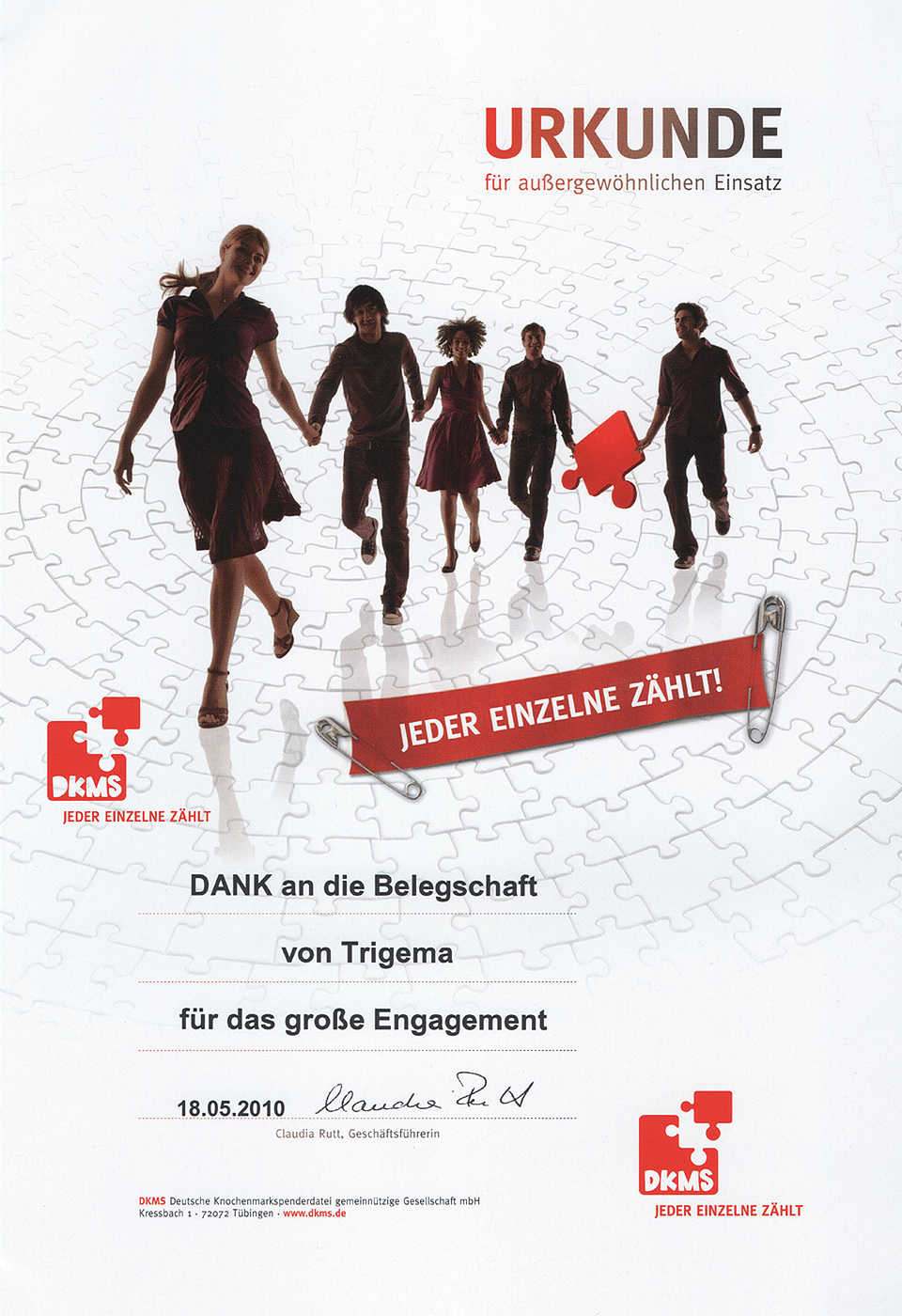 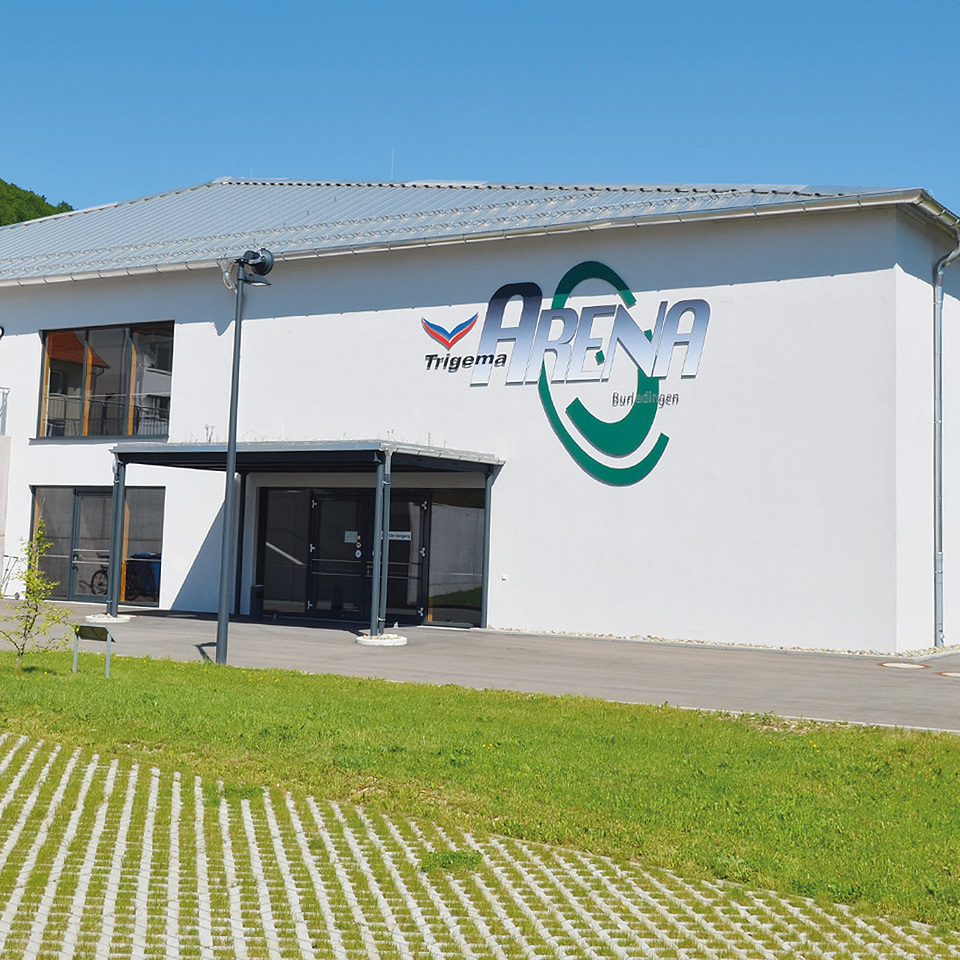 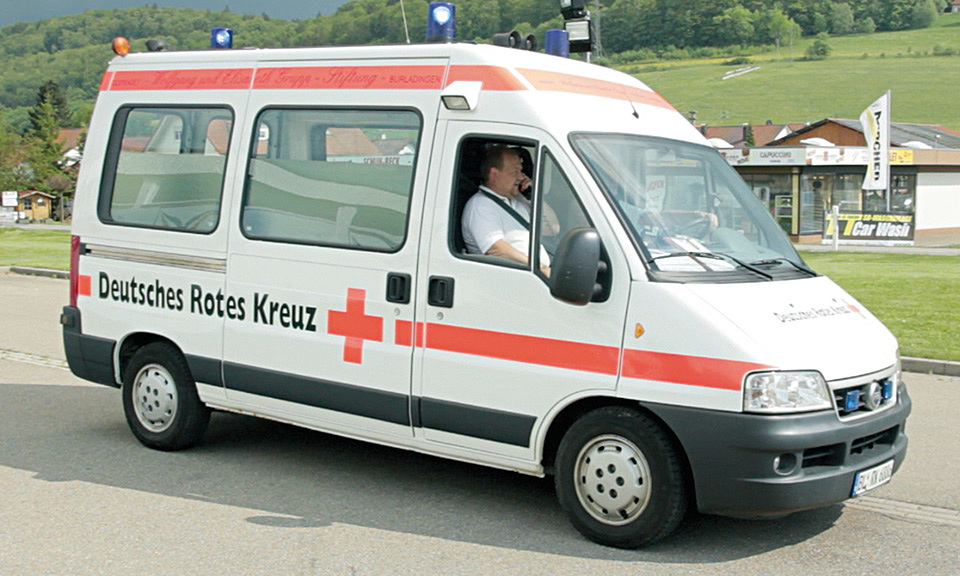 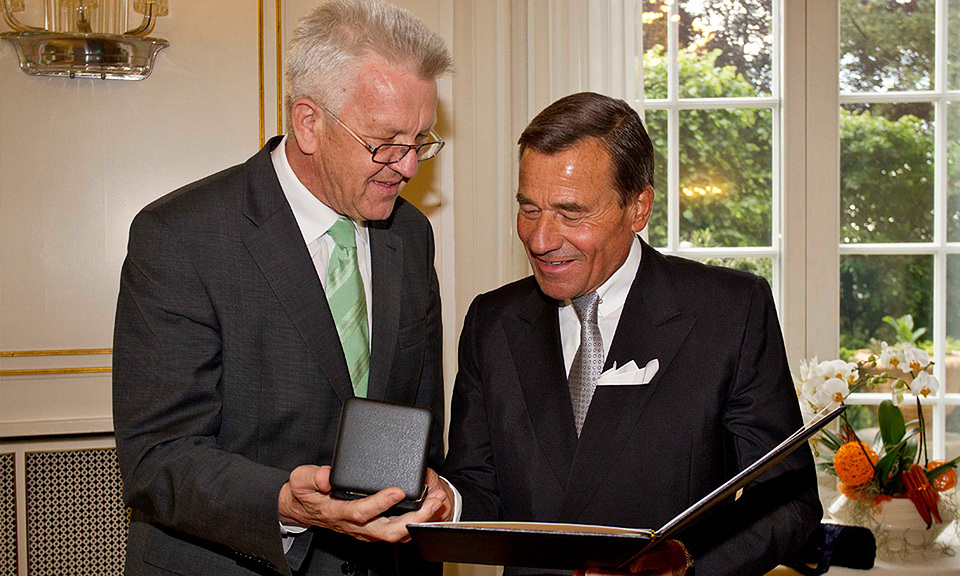 TRIGEMA uses cookies and similar technologies to provide you with the best possible service. In addition to the technical dependence of our shop on cookies, these are used to display personalised content and for statistical, tracking and marketing purposes. Please click on "Accept all" to allow us to use such technologies. Without consent, we will only use the technically required cookies. For the display of personalized content as well as for tracking and marketing purposes, we store information such as browser type, operating system, time, IP address, etc. and transmit this information in anonymized form to our marketing partners (e.g. Google, Facebook, Kameleoon). You can adjust the declaration of consent via "Personal settings". Your consent is voluntary, not required for the use of the website and you can revoke your consent here at any time with effect for the future. Revocation of consent does not affect the legality of the processing that has taken place on the basis of the consent until revocation. Further information on the use of cookies and on the subject of data protection can be found in our data protection declaration.
Legal notice Privacy policy
Settings Accept all